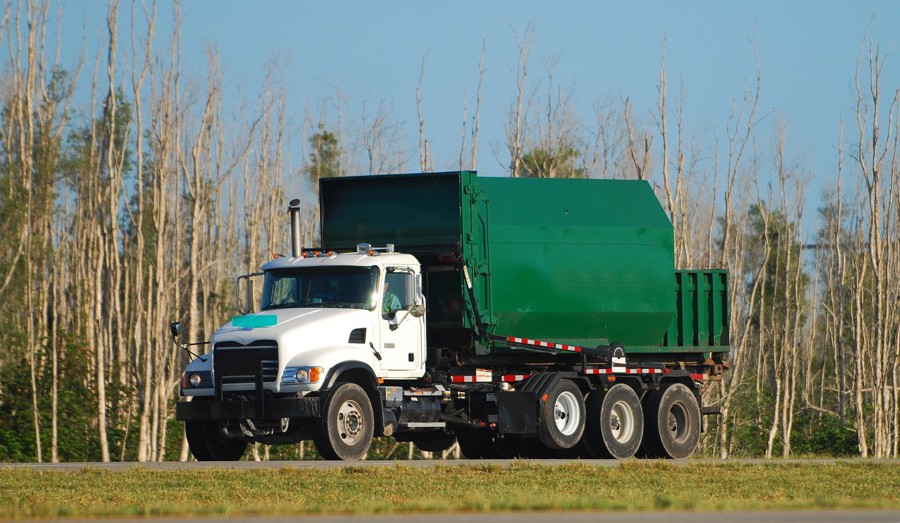 Flow control can increase your solid waste management disposal expenses. A municipality can direct trash to a county-owned landfill where higher tipping fees are charged. This translates into more money for the municipality that is passed on to you in the form of higher trash disposal costs.

What solid waste management flow control regulations should I be aware of?

In recent years, there have been two landmark flow control decisions. The first was The Supreme Court’s 1994 decision in C&A Carbone Inc. v. Oneida-Herkimer Solid Waste Management Authority, in which the court found that a municipality could not force a private waste hauler to dispose of waste at a disposal facility of the municipality’s choosing, which essentially made flow control unconstitutional.

However, in 2007, The Supreme Court ruled in United Haulers Association v. Oneida-Herkimer Solid Waste Management Authority, by a 6-3 decision, that municipalities, specifically those in Oneida and Herkimer counties, were within their rights to force haulers to direct waste to municipality-controlled disposal sites. This ruling re-opened the door to flow control mandates all over the country.

At Waste Experts we have seen the impact of flow control on our customers. We recently received a notification from a local vendor that due to flow control mandates, the rates in Henderson County, North Carolina were going to increase by 28%! This increase occurred because the county is directing waste from the current landfill that is operated by a private hauler, to the county municipal landfill which charges a higher tipping fee.

Unfortunately, once a county decides to enact flow control, there is nothing that can be done to prevent the trash disposal rates from increasing.

Are you concerned that some of your locations are being negatively impacted by flow control?

The Waste Experts staff can conduct a comprehensive review of all your trash and recycling costs, and let you know where we can help improve your bottom line.

Terms And Services
Privacy Policy
Your items have been added to the shopping cart. The shopping cart modal has opened and here you can review items in your cart before going to checkout